Palermo’s founders, Gaspare (Jack) Fallucca and his wife, Zina, immigrated to the U.S., bringing with them cherished family recipes and the Italian tradition of connecting food and family. They settled in Milwaukee, Wisconsin and were blessed with three sons, Peter, Giacomo, and Angelo.

The company began as an Italian bakery on Milwaukee’s East Side. Initially selling Italian breads, cookies and cannoli, they later added Italian soups and sandwiches. Soon they acquired the hardware store next door and expanded.

Jack and Zina opened a pizzeria & restaurant to satisfy customer demand for their homemade Italian foods. However, it was their Pizza and Pizza bread that really took off. During the same time, Palermo’s was named “Milwaukee’s Best Pizza” in a Milwaukee Journal article. A local grocery store owner, impressed with their Pizza products, urged Jack and Zina to go into the frozen food business. The rest is history. 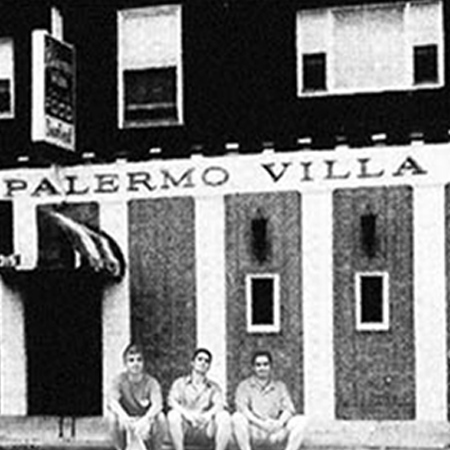 1979 – FROM RESTAURATEUR TO FROZEN PIZZA MANUFACTURER

The company began making frozen Pizza and Pizza bread in an old bakery that was renovated into a manufacturing facility. These Pizzas and Pizza breads were sold under the Palermo’s brand name, and Jack Fallucca soon became known as “Papa Palermo.”

Palermo’s introduced a revolutionary new product – the first frozen Pizza with a crust that rises while it bakes. It was an instant success, so much so that other Pizza manufacturers quickly began developing their version of this crust. 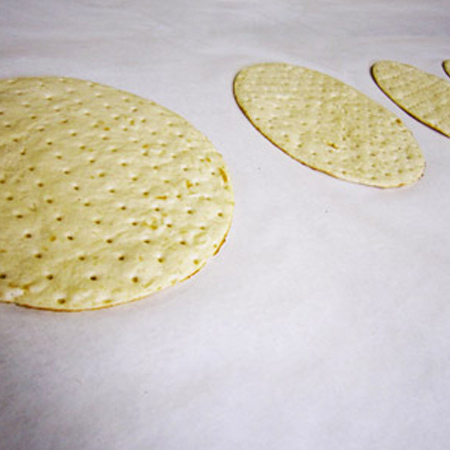 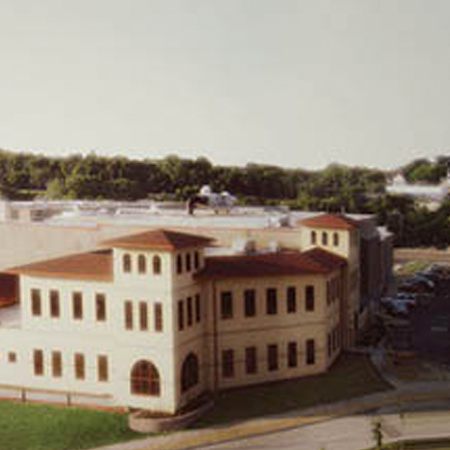 Using a hearth oven imported from Italy, Palermo’s created the first domestic hearth-baked crust on a frozen Pizza. The intense 600-degree heat of the bricks bakes the crust in 60 seconds, creating air pockets that give the Pizza a crispy crust, much like an Italian wood-fired Pizza. 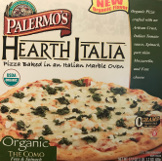 Palermo’s introduces hand tossed style Pizza, which was inspired by a pizzeria-style crust. The crust is crispy on the outside, but chewy in the middle, making it the perfect choice for family Pizza night.

An expansion to our Villa added 113,000 sq. ft. for bakery, production and employee services.

Perfect as an appetizer or a meal for two, flatbreads offered sophisticated flavor combinations on a hearth-baked crust. 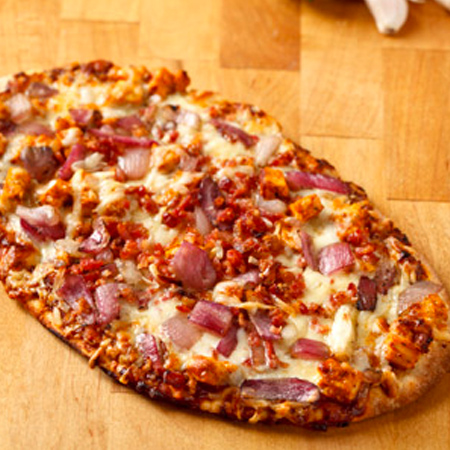 In celebration of our 50th anniversary, Palermo’s committed to donating 50,000 Pizzas to food banks across the country. By the end of our tour, we had delivered more than 75,000 Pizzas, feeding over 300,000 families!

We launched Urban Pie, a super premium line of small batch, craft Pizza made with real Wisconsin cheese and free of artificial flavors, colors and preservatives. We also extended our successful Screamin’ Sicilian line with the addition of Screamin’ Sicilian Stromboli, a handheld snack with all the flavor of the original. And we teamed up with a major retailer to create and launch Sasquatch, a huge Pizza with a big stompin’ crust, positioning Palermo’s as a leading Pizza partner.

Early in the year, Palermo’s acquired Connie’s Naturals, LLC, a frozen Pizza company with a loyal following. The acquisition helps solidify our position as one of the nation’s largest Pizza companies.

Palermo’s entered the Deli & Foodservice business, launched with the sale of 16” deli Pizza to a major nationwide retailer.

We capped off the year by introducing I’m Single, a single-serve, microwavable version of our popular Screamin’ Sicilian Pizzas. We also added Palermo’s King Cheese to our Family of Brands; the Ruler of Great Taste boasts a half pound of real Wisconsin Mozzarella and an abundance of premium toppings on a thin, rich, buttery crust.